Is wet carpet a health risk?

It can generally go without saying that nobody enjoys walking on a wet spot on carpet. There are times when stains happen and your carpet might end up getting a little bit soggy because you spilled a drink but more often than not, these simply result in some degree of annoyance and at worst, may end up leaving a stain. While nobody enjoys dealing with a stained carpet, this is much easier to handle than a flooded carpet. Not only are flooded carpets uncomfortable to walk on and unsightly, they can also do far more damage to your health, especially in the long run.

The Problem with Flooded Carpets

Carpets, due to their design, are already a fairly high-maintenance type of flooring. The way that their fibres work means that they tend to latch on to grime, dust, and all sorts of things that cannot be seen with the naked eye. This is why vacuuming carpets is such an important part of carpet care. However, this problem really shows itself when you are faced with flood damage to your carpet. Rather than just holding on to grime and dirt, flooded carpets can hold on to a lot more than just molecules that affect the outward appearance.

It is already a well-known fact that damp environments are not good for most houses and buildings. Damp environments invite mould into the home as well as mildew, rot, and insects looking for a water source. This is one reason why it is so crucial to take care of even the smallest of leaks in the house. Because of the carpet’s nature to hold onto molecules of whatever it touches, it can hold onto tremendous amounts of water long after the flooding has happened. You might notice that your carpet feels a bit damp to the touch, or if the problem is more pronounced, you will notice that you are walking on a wet carpet. To protect your own health, you will want to get this water damage taken care of as soon as possible using an experienced flood damage repair company, as it can end up causing some long-term damage to your body.

How Can it Harm You?

Because the water is kept in the carpet for so long, in an atmosphere where there is already grime, dirt, and likely small microbes making their home in the fibres of the carpet, a damp carpet is one that is prime for mould and mildew to develop. It is a well-known fact that prolonged exposure to mould and mildew is damaging for anyone’s health.

People who have health conditions that affect their respiratory system are in the most danger of a wet carpet, as the spores of mould can trigger an allergic or asthmatic reaction. It is known to cause allergies and in a worst-case scenario, fungal infections can develop. People with weakened immune systems are at an increased risk to this as well, but the problems aren’t located only in the lungs.

From the mould spores released from the mould growing in the damp environment of your carpet, it can irritate your skin, causing allergies, itchiness, hives, and so on. If this is not treated or if it is prolonged, this can develop into swelling and both bacterial and fungal infections. Even if you use the proper ointments to treat those infections, it will not do much for your health so long as the source of the mould remains.

With all of this being said, a damp carpet is something that you will want to avoid having for any length of time. There is a lot of damage that it can cause for your health and the risks of long-term damage are great enough that it is not worth trying to see how long you can last before signs of a problem show up. When you know that you have a flood-damaged carpet in your house, you will want to get your carpet dried, disinfected, and taken care of as soon as you can. How to Dry Your Flooded Carpet Quickly and Efficiently

If your home has been flooded either by a leak or natural events, the first order of business is to dry out the carpets as quickly as possible. Not only will this help prevent further water damage, bu... 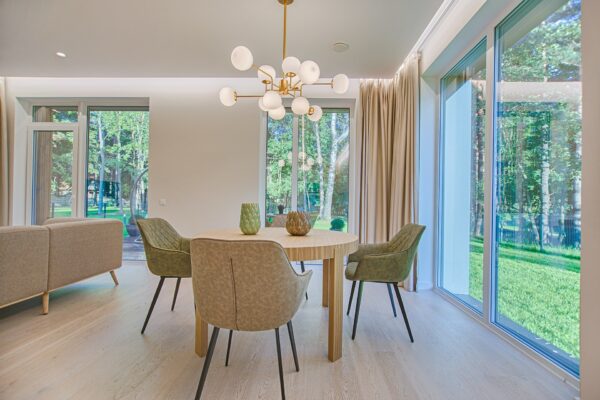 Three Tips for Preventing Water Damage in Your Home

Almost all homeowners are anxious to keep water damage from happening to them. Water is only intended to be present in a regulated manner within the building structure—in supply pipes, drain pipes, ... 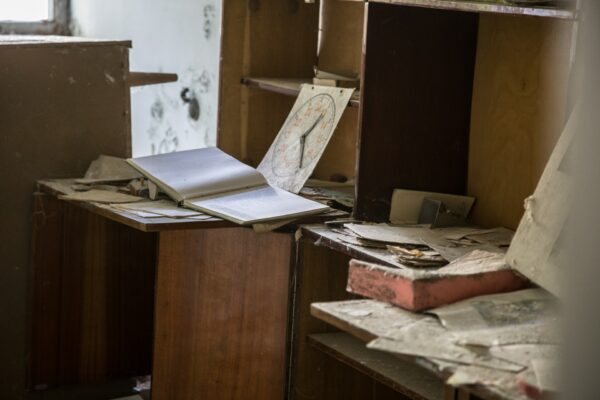 Steps to take immediately after your house floods

Having your house flooded is never any fun, especially when you learn how much damage it has caused. Between filing claims and working with the insurance company, it can all be a blur and is always fi...

Read the article
All posts